Curated by Michael Schmid
with and for Ictus,
with Sylvie Mélis (light)
and Raphaël Hénard

This is how the story went:
I.
In 1994, 25 years ago, we were 20 or 30. Gathered around Georges-Elie Octors and his calm, reassuring, dancing silhouette (oh, he could get the telephone directory to dance…). And things were dancing along just fine!
II.
Musically speaking, we witnessed the turn of the millennium, bearing the full brunt of the crisis of this great artistic discipline, born in the 12th century, and known as “western classical music” – music that is written. The crisis was not so much about its decline in popularity as about the question of writing itself: what should be written, what should not, where and how should it be written, and why? Nothing was clear any longer.
III.
At the same time, we admired the endurance and wealth of experimental music, of jazz, pop or electro, and the never-ending excitement they provoked.
IV.
Beautiful books are always written in a kind of foreign language, as Proust used to say. So, we tried it all: being a big band, a mini orchestra, a rock group, good chamber musicians, a collective of performers… our identity eluded us.
V.
We kept our chins up. We had many friends who both stimulated and protected us: De Keersmaeker, Gypens, De Mey, Romitelli, Vandekeybus, Le Pladec and many others. As their friends and sometimes pupils, in our turn we have had pupils, and daughters, and sons
VI.
And here we are this evening. Welcome to our anniversary party! We’ll share our breath with yours, if that’s OK. According to some, scholars may have written in certain treatises that such is the highest ritual of love – on certain occasions, at certain times, in certain tribes. And we have forgotten the names of the scholars, their treatises, and the tribes — but not the gestures … 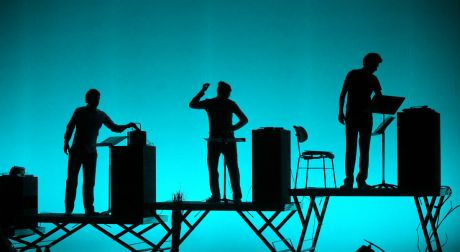 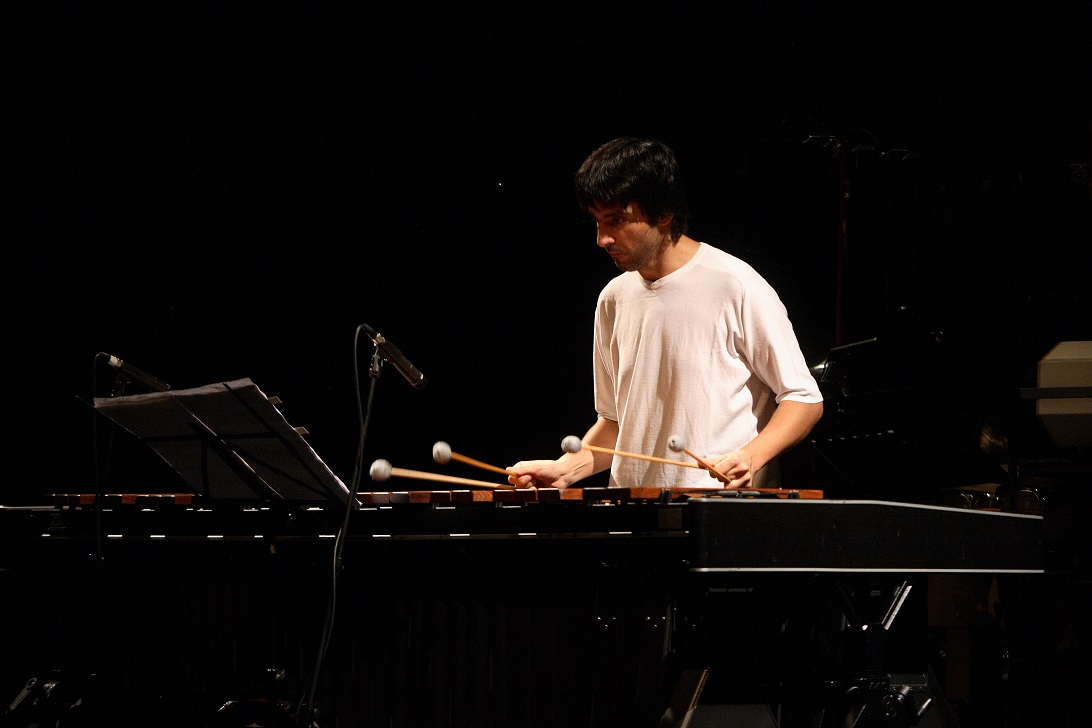 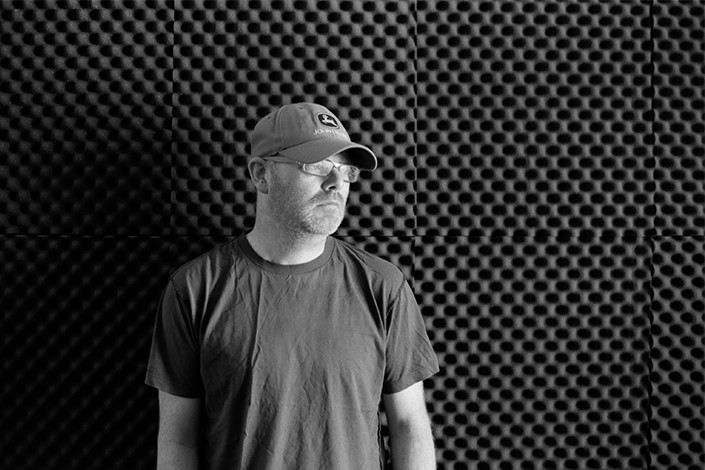